PLEASE NOTE: SHIPPING DELAYS MAY OCCUR DUE TO OUR WAREHOUSE RELOCATION

“LEWIS WAS A BRILLIANT ARTIST AND ATHLETE NOT TO MENTION A TRULY BEAUTIFUL SOUL. WE LOVED HIM AND HIS CONTRIBUTIONS TO SKATING, AND WE THOUGHT A SONG WOULD BE A WONDERFUL WAY TO CELEBRATE HIS LIFE AND HELP HIS FAMILY.” - BEN HARPER

Ben Harper is helping to raise money for the family of Australian pro skateboarder Lewis Marnell, whose untimely death in January at the age of 30 left his family in dire financial straights. A lifelong skateboarding enthusiast and friend to skaters around the world, Harper has reunited with the Innocent Criminals for the first time since 2007 to re-record the song “Jah Work” from his 1997 album, “The Will to Live.” The song is now available on iTunes, with all proceeds going to the Lewis Marnell family memorial fund.

Marnell died Jan. 18 from complications of diabetes, a disease he lived with from the age of 10. He did not allow his condition to impede his meteoric skateboarding career. He skated with such passion and style that can't be replicated, he made all his tricks look effortless and his love for life was infectious. In 2008 he made his mark when he went pro for Almost Skateboards and he was named Skater of the Year from Australian skateboarding magazine slam. Marnell got  married in late 2012, and died only a few months later, leaving his family with a large debt. Global efforts to help the family financially ensued, with Harper’s being the latest 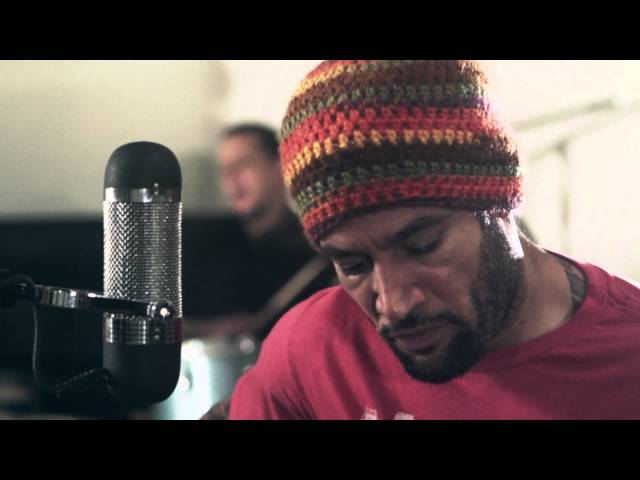 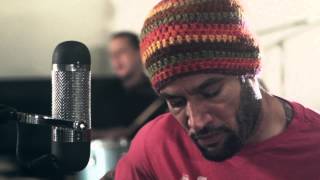 ALL PROCEEDS GO TO THE FAMILY OF LEWIS MARNELL #LEWISMARNELLFOREVER